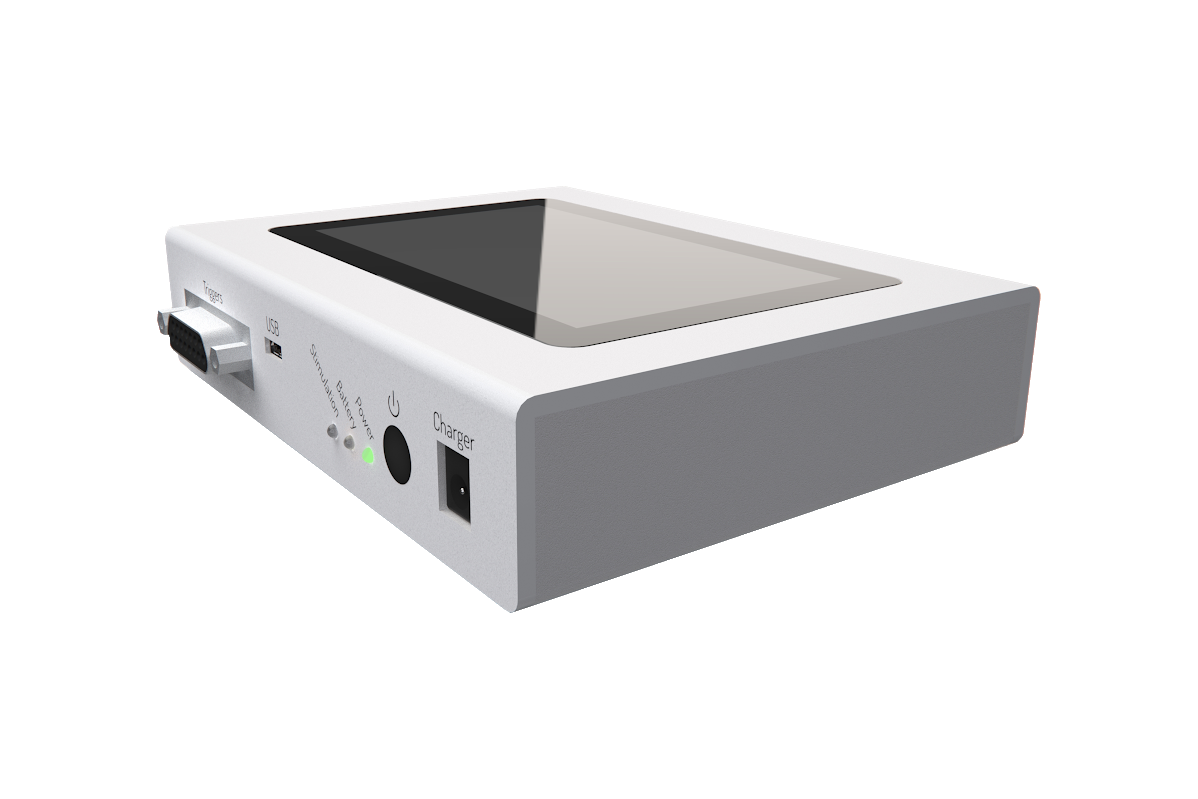 tES is a system for transcranial brain stimulation, improving the effectiveness of neurological rehabilitation, with wide application in scientific projects. The system is operated from the level of a touch screen display or dedicated application. The device is sold on the world market under the name nuroStym tESm by the exclusive distributor, the British company Brainbox Ltd. The basic version of the device has been extended by two additional modules: the Interface enabling managing from external devices operating in MATLAB or PsychoPy environments, and the Splitter ensuring even current distribution thanks to a set of resistors and switches.